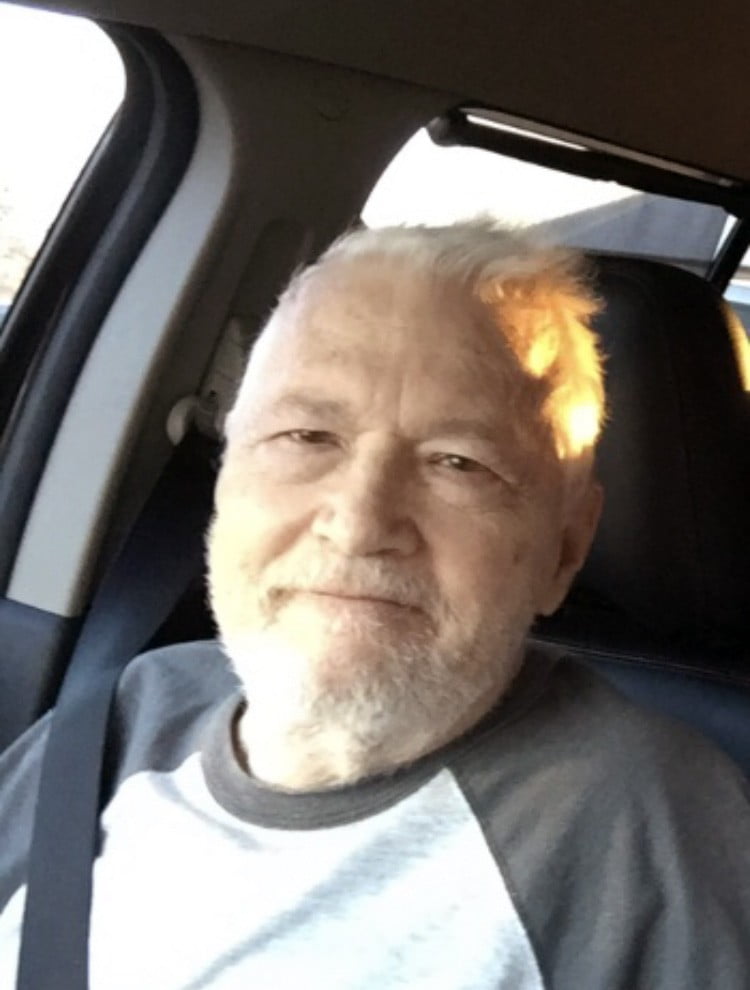 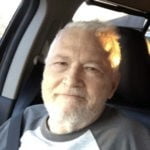 Bill was born in Eustis, FL on March 8, 1943. He graduated from Roane County High School in Kingston, TN and continued on to receive a further education from the University of Tennessee, then Tennessee Tech and Devry University where he graduated as an Honor Graduate in 1976.

He enjoyed watching movies, reading books and spending time with his sons at museums and
historical monuments. He was also actively involved in the Boy Scouts of America with his
boys and donated to the Police Charities every year.

Bill is survived by his three sons, Bill III, Matthew, & Benjamin as well as his grandchildren
Lianella, Levi, Luke, & Adalyn. Bill is also survived by his sisters Margaret and Susie, brother
John, and nephews Kevin, Brett, Alex, Mark and Amos and Niece Holy Water as well as their
children.

Bill is preceded in death by his father Bill Sr, mother Ruby and his brother Edward.
In lieu of flowers memorial donations may be given to Bill III which can be sent to, 943 NW
252nd Dr. Newberry, FL 32669.

The memorial service will be held at Evans Carter Funeral Home, High Springs, FL on
Saturday December 8th, 2018 at 4pm. A celebration of Bill’s life will follow the funeral at Bill III
and Nicole’s home.