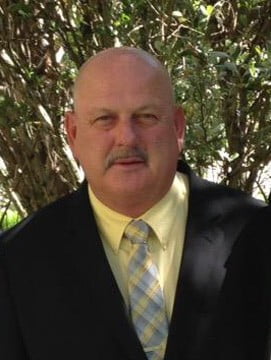 He was blessed to have a wonderful extra 7 years after his heart transplant, He fought a courageous battle, but in the end God wanted him home. He was so happy to be home from the hospital after such a long time there, and he passed peacefully at home with his wife and kids by his side.

He graduated from Winter Park High School, where he received a high school diploma. Craig worked as a Service Technician for Ricoh USA. He enjoyed his beloved huskies, spending time with his beloved wife, sons and daughter in law, fast cars, staying up to date with the latest gadgets, good music and tinkering with things in his garage.

Craig is preceded in death by his parents Robert and Nadine.

A memorial service will be announced at a later date.