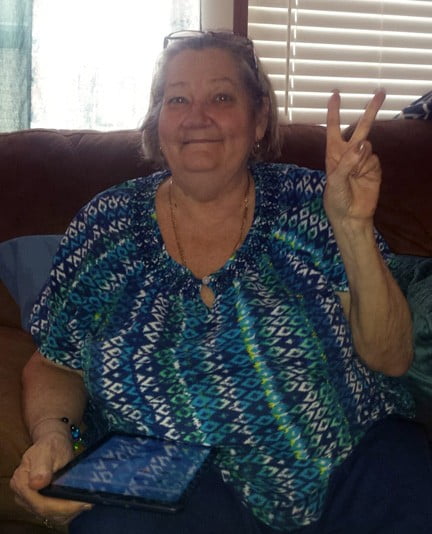 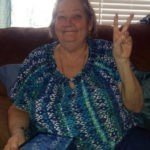 Beth was born in Oxford, England on October 13, 1953. She was a military dependent, so she attended many different schools in the Continental United States as well as Panama in Central America. She attended Buchholz in Gainesville, Florida for her high school years.

Beth was married to Freddie Browning.

Beth was married to Terry Nettles on July 14,1979; they were married 12 years

Beth worked as a manager at Skeeter’s and a server at Sonny’s Real Pit BBQ. She also worked 18 years for Food Lion as their Customer Service Manager. In her younger years she enjoyed playing softball, bowling, swimming and shelling (thanks to Helen Bielak). She inherited her paternal grandmother Lois’ artistic ability and would often draw and paint, usually ocean/beach scenes. She loved the ocean and shells. She was an avid reader and wouldn’t leave home without her tablet. She liked her scratch offs and playing “Big Ball”. She was bossy, funny and generous. To sum up Beth’s Life: She lived it her way!

Beth is preceded in death by her parents Bill and Elouise Shaw and a brother Ed Nolan.

A celebration of her life will be held immediately following the burial at The Beeman Building, Archer Church of the Nazarene, 13327 SW State Road 45, Archer, FL 32618. Those who wish to attend, please bring a covered dish to share.