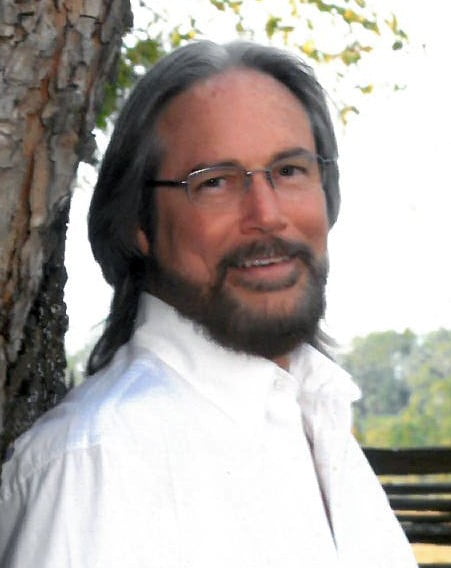 It is with great sadness that the Price family announces the death of Garry L. Price of Alachua.  He passed away unexpectedly on December 13, 2021.

Garry was born on October 11, 1950 to Clarence and Florence Price in Indianapolis, IN. After graduating from Manatee Junior High School in 1968, he went on to study environmental science at Manatee Junior College.

Garry is a veteran of the Vietnam War.  After serving in the Army, he chose to settle in Gainesville where he later met and married the love of his life, Cheryl.  They married in 1987 and in 1989 they welcomed their only child, Lauren, who he loved dearly.  He worked in the bicycle business in Gainesville and later switched careers and retired as the Lab Manager at Environmental Science and Engineering/MacTec.

Garry had an immense passion and love for surfing and spending time at the beach. He also loved the Beatles and all the rock and roll bands of the 60’s and 70’s. He was a strong individual determined to provide for his family and give them the life he felt they deserved. His family meant more to him than anything else in the world and he would do anything for them. He was unendingly proud of his daughter, Lauren, son-in-love Nick, and his granddaughters, Emma Grace and Ava Faith. He loved his granddaughters dearly.  Garry’s family and friends will miss him more than words can say.

Funeral services for Garry will be at Evans Carter Funeral Home in High Springs at 9:30 a.m. on Tuesday, December 21, 2021.  Attire will be how he would have wanted it – casual, shorts, Hawaiian beach clothes. Please no black. Garry will be laid to rest at the Florida National Cemetery, 65023 SW 102nd Avenue, Bushnell, FL following a military honors service at 2:00 p.m. His family will also hold a celebration of his life on Anna Maria Island in his honor at a later date.

The family requests that in lieu of flowers, memorial donations may be made to K9s for Warriors, 11317 NW 199th Ave, Alachua, FL 32615 (online at https://k9sforwarriors.org/financial-donation/) or to Josh’s Place, 13950 NW 131st Place, Alachua, FL 32615. (Josh’s Place is a community led place where people can feel “safe” when they are struggling with daily challenges. It was formed with the intention of addressing the anxiety and hopelessness felt by many young people in the local community by reaching out and providing encouragement and a sense of belonging).