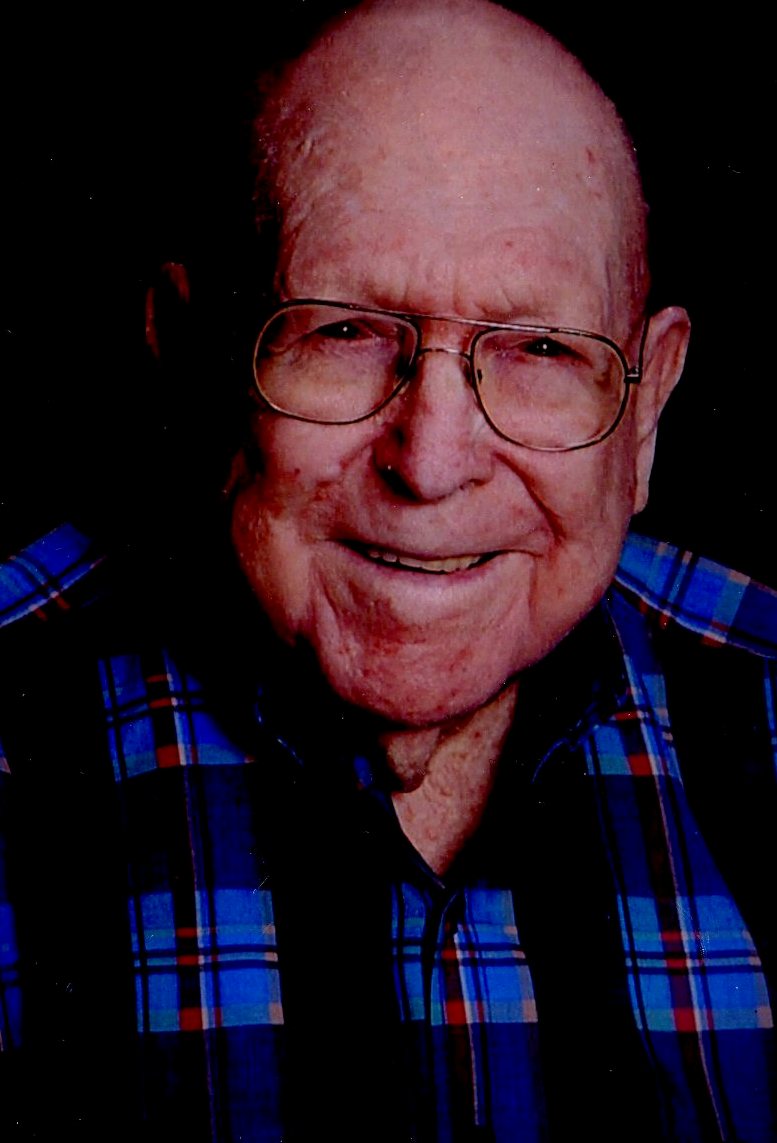 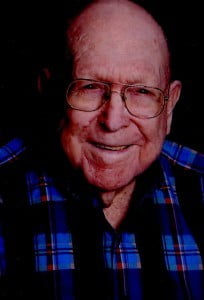 James (Jim) Charles Fogarty, 99, a native of Brooklyn, New York, came to Florida as a seaman in 1931, and served as an officer in the Merchant Marines until the end of World War II.  He took part in numerous convoys transporting materials and supplies to American allies.

Jim wore many hats.  He farmed in Jacksonville and Tallahassee, served as President of the Leon County Farm Bureau, Director of Emeritus and Honorary Lifetime Member of the North Florida Fair, and State Director of the Florida Farm Bureau.  In these capacities he received, from each organization, the highest and most prestigious award, the Distinguished Service Award.

As part of his insurance career, he received numerous awards from the insurance industry.  He was awarded the Chartered Life Underwriter Degree in 1954, Florida Association of Life Underwriters’ Distinguished Service Award, and selected as the 1960 Florida Insurance Man of the Year.

Jim served as Deputy Insurance Commissioner from 1966 to 1973, at which time he assumed the position of Legislative Vice President of Life Underwriters holding that position until age 75.  He was the author of the first License Preparation Manual for Insurance Agents, and continued to update it until age 80.

In his spare time he served as a mediator in the Eighth Judicial Court. He received his pilot’s license with commercial and instrument ratings in 1950.  While in Shell Point, he served in the Coast Guard Auxiliary and as a member of the Apalachee Bay Fire Department.  Baseball was his favorite sport.  He actually had the pleasure of meeting Babe Ruth, and was an avid FSU fan.

Other activities include Director of Conley Mountain Homeowners’ Association in Whitter, North Carolina.  Jim was instrumental in the formation of Habitat for Humanity in Bryson City, N.C. and a member of the Veterans of Foreign Wars, America Legion and High Springs Lions Club.

Jim was active in the St. Joseph Catholic Church in Bryson City, N.C. where he served as the “oldest altar boy” in its history.  He was a member of St. Madeleine Catholic Church in High Springs where he served as Stewardship Chair, Eucharistic Minister, Reader, Alter Server and member of the Building Committee.  A very devout Catholic, e always attended Mass no matter where he was.  The Knights of Columbus was an integral part of his life.  He was awarded a lifetime membership.  Being a 4th Degree was very dear to his heart.

Service will be held at St. Madeleine Catholic Church, High Springs.  Music will begin at 10:30 am; Mass at 11:00 am Saturday, August 22, with Father Sebastian George as celebrant.  Burial will be in the St. Madeleine Memorial Gardens with Military Honors.

Our heartfelt thanks to Hospice of Nature Coast for the love and care they have shown Jim.

Arrangements are under the care of Evans Carter Funeral Home, High Springs, FL