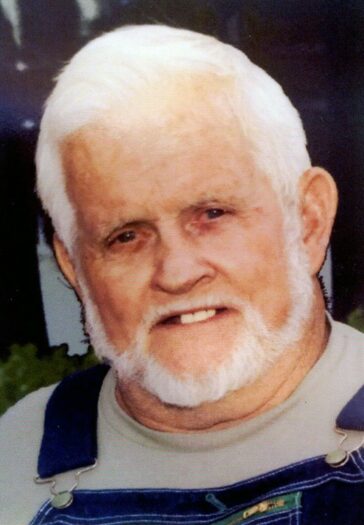 He graduated from Gainesville High School.  Joe worked as a land clearer and farmer. He enjoyed hunting, fishing, sawmilling, farming and raising cattle.

Joe was preceded in death by his parents, Edward and Elizabeth Ross.