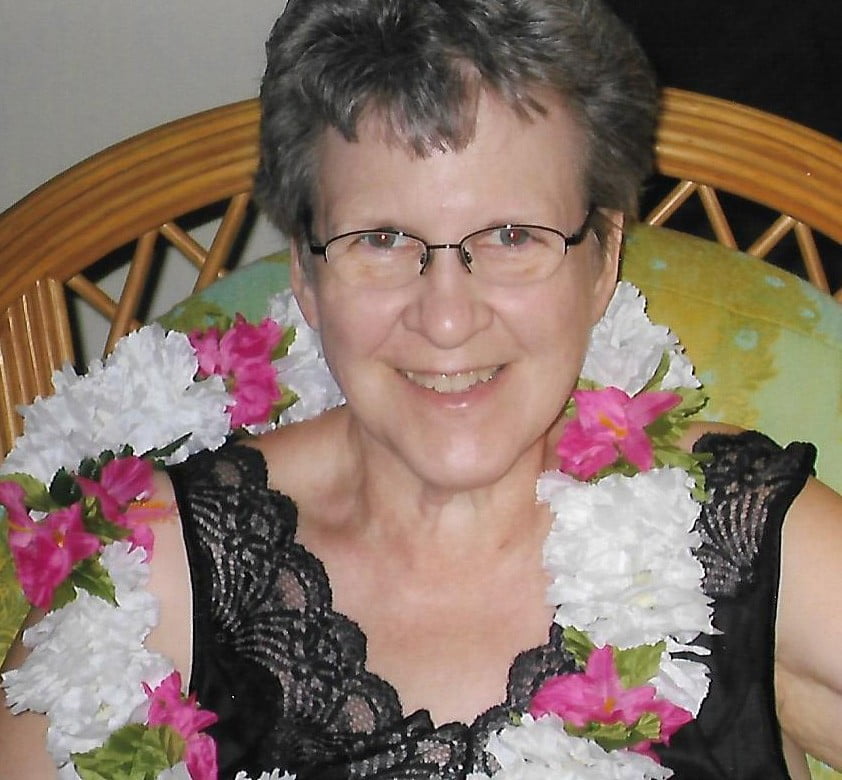 On Friday, March 22, 2019 Joyce Ellen Davis of High Spring, FL passed away at the age of 71 after a long battle with congestive heart failure.

Joyce was born on April 1st, 1947 in Niles, MI to her late parents, Ruth and Harold Nygaard. Shortly after she was born, they moved to Chillicothe, IL to be closer to family. Joyce attended Broadview Academy in Lafox, IL then studied at Andrews University in Berrian Springs, MI where she met her husband while working at a snack shop. They married on February 18, 1968 and later adopted 2 children. They celebrated 51 years of marriage this year.

Joyce had passion for sewing and music. She played the Oboe in band while at the academy and was talented in playing the piano and organ since the young age of 12. She enjoyed playing as a hobby as well as for many churches in the different areas she lived. Joyce and her family moved to Sarasota, FL in 1984 and during her time there she worked at a local bakery and also drove a bus for the Christian academy where her children attended grade school. In 1992 the family moved to Gainesville, FL and that is when she started her ministry work in the office at Camp Kulaqua. She continued to work there for the remaining of her career in which she was the Marketing Director until she retired due to health complications in 2007. She had exceptional typewriting skills and was known for her rare skill of writing in shorthand. In 2005, Joyce was diagnosed with stage 3 ovarian cancer that she successfully beat and remained in remission by the grace of God. Her strong will to live, unwavering faith in God, and the love, prayers, and support of her family and friends is what carried her through her toughest health battles.

Joyce was a devout Christian who prayed continually for the wellness and spiritual guidance of her family. She enjoyed shopping, scrapbooking, lunch dates, and traveling with her favorite place being Hawaii. She has 4 precious grandchildren who were her heart and soul. She had an endless love for them and spent every moment she could making memories with a lot of laughter. She will be remembered for her sweet and simple demeanor, a woman who was filled with an immeasurable amount of compassion, kindness, and unconditional love for her family.

She was preceded in death by her father, Harold Nygaard; her mother, Ruth Nygaard; and her nephew, Michael Nygaard.

There will be a Memorial Service held at the High Springs SDA Church on May 19th, 2019 at 1pm. Donations can be made to Living Springs Academy, 23901 NW 212 Ave, High Springs Fl 32643, which will go towards piano lessons for the kids per Joyce’s request.