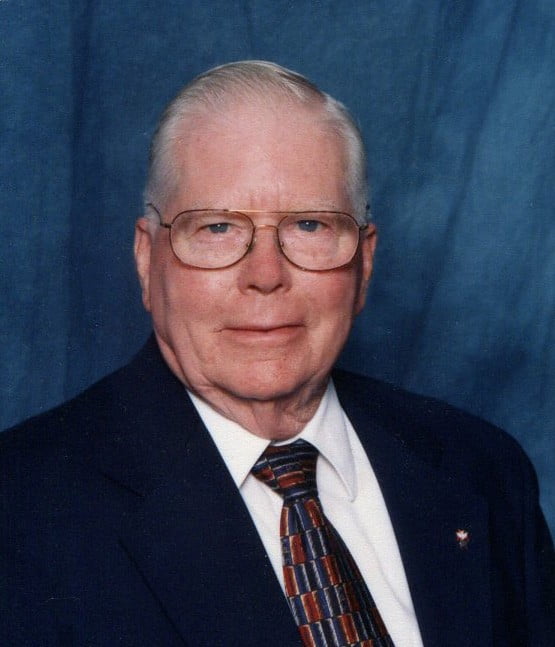 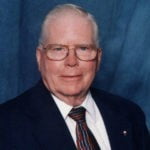 g Marion Roberson, Jr., age 88, passed away on December 21, 2018 at his home in High Springs, Florida due to complications from Pulmonary Arterial Hypertension.

Ludwig was born in Jacksonville, Florida on January 30, 1930 to Ludwig Marion and Anna Hasson Roberson, Sr.  He graduated from St. Paul’s High School in 1949.

Ludwig was a member of the Naval Reserves, and was called to active duty and stationed on the USS Valley Forge during the Korean War.  He was honorably discharged in 1952.

Ludwig worked as an underwriter for USF&G Insurance Company in Jacksonville, Florida for 35 years.  He was an active member of St. Madeleine Catholic Church in High Springs, Florida where he served in various ministries.  He was a 4th Degree Knight of Columbus and served 1 year as Grand Knight.  He enjoyed hunting, working puzzles, and playing cards with a group from the church on Thursdays.

A Mass of Christian Burial will be celebrated  in memory of Ludwig on Saturday, December 29, 2018 at 10:30 AM at St. Madeleine Catholic Church; Father Mike Williams presiding.  Family visitation will be at 10:00 AM.

Memorial donations in memory of Ludwig can be made to: Santa Fe Shrine of our Lady of La Leche at St. Madeleine Catholic Church, 17155 NW US HWY 441, High Springs, Florida 32643.