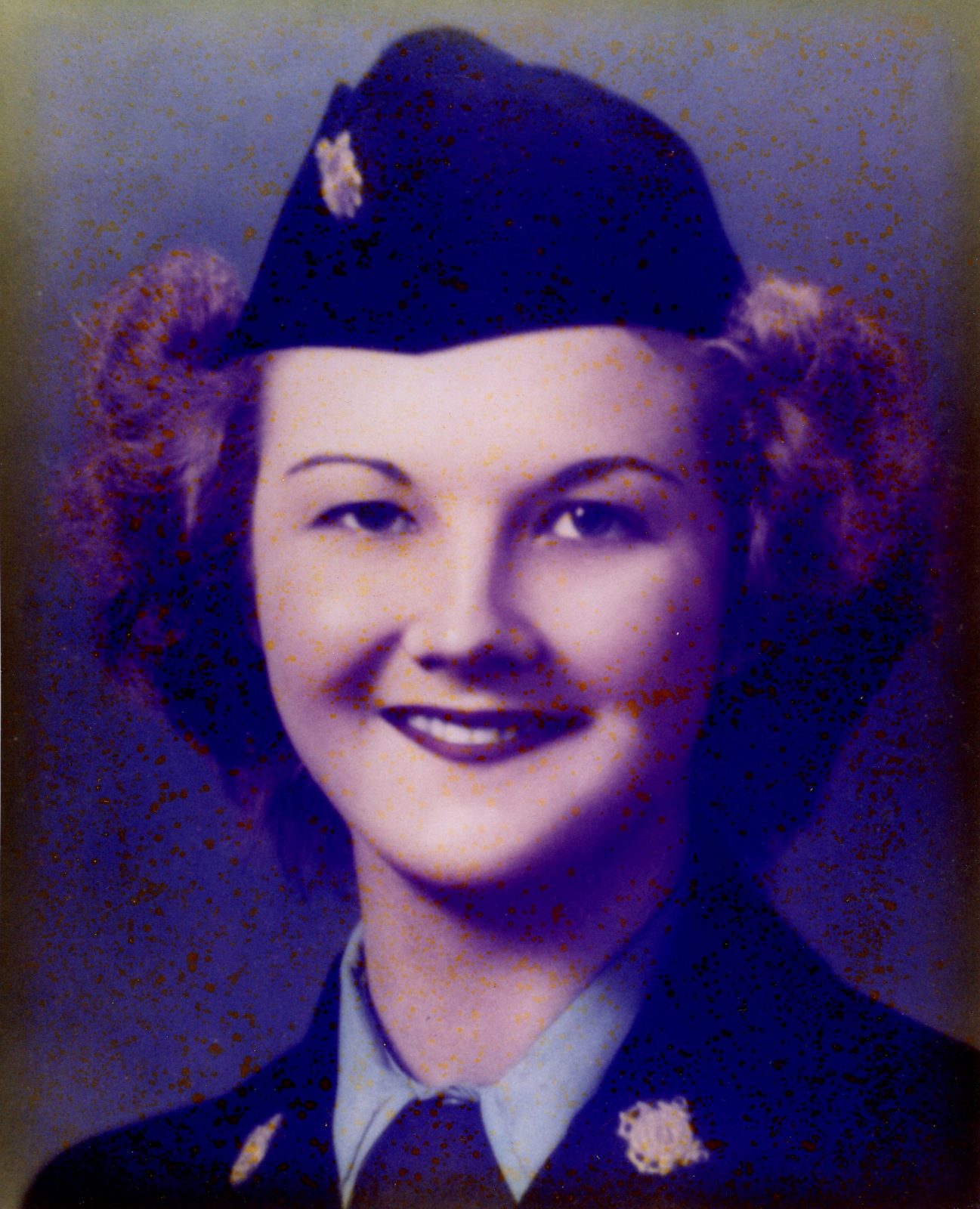 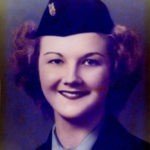 She was married to Leamond J. Fitzgerald on December 16, 1944; they were married 45 years.

Mary was a homemaker and mother of five children. As a child and later as an adult she enjoyed swimming and other outdoor activities with her beloved sister Edna Belle and her family. She was a veteran of World War II where she served as a radio operator in the United States Coast Guard. She was a member of the First Baptist Church in High Springs where she enjoyed singing in the Young at Heart Choir.

Mary Dave is preceded in death by her husband Leamond Fitzgerald, her sons Philip and William Fitzgerald, her grandson Bill Wesson, her mother, Irma Kemp, her father, David Mark Davidson and her sister, Edna Belle Coates.

In lieu of flowers memorial donations may be given to Haven E.T. York Hospice Center in Gainesville, FL.

The funeral service will be held at 10:00 AM on Wednesday, February 6 at the First Baptist Church in High Springs. Burial will follow the funeral at the Veterans Cemetery in Bushnell, FL at 2:00 PM.