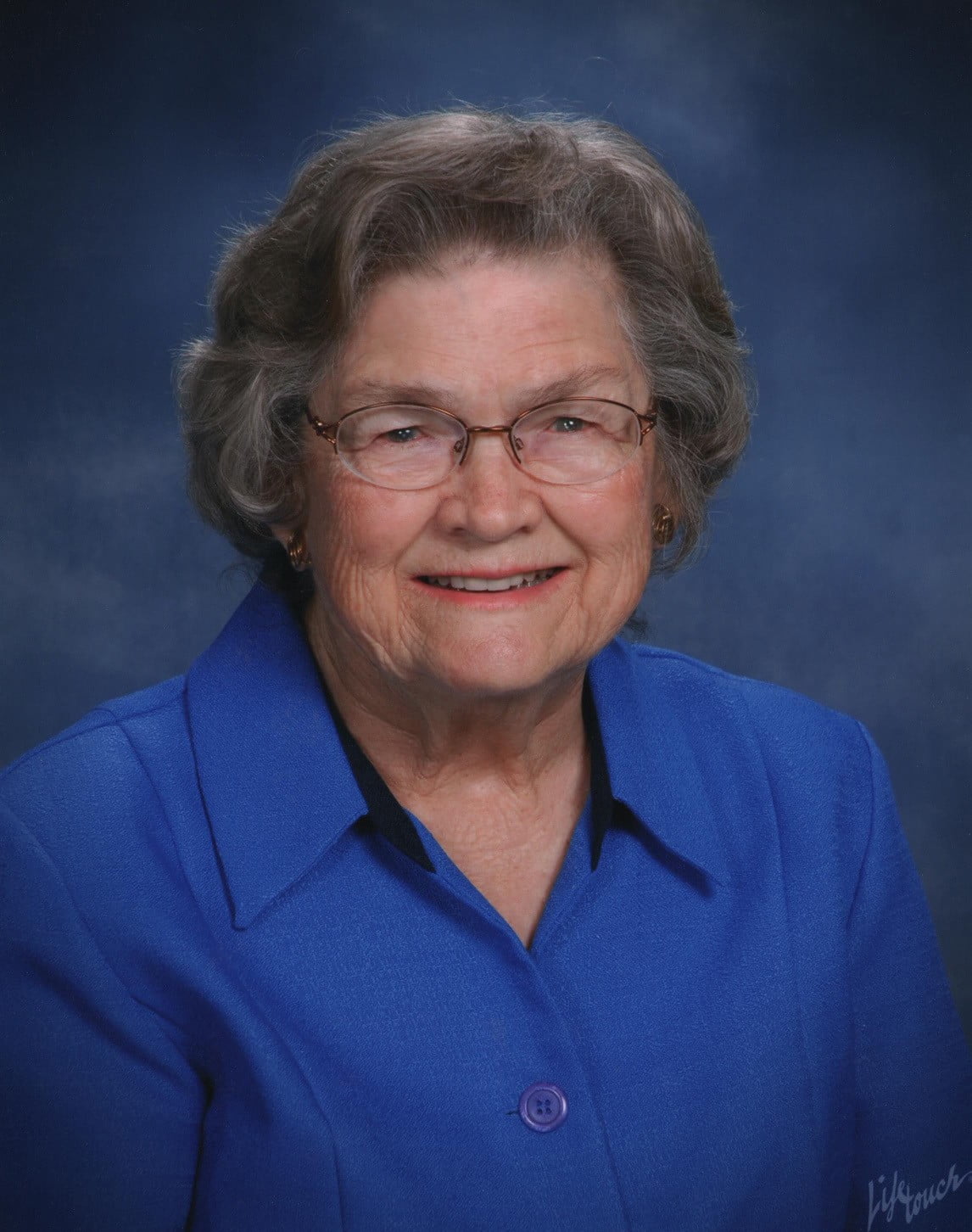 Mary Frances Dyar Alligood, 95, of Alachua, passed away peacefully at home surrounded by her family, April 13, 2020.  Born November 27, 1924 in Winter Garden, Florida, she was predeceased by her loving husband Hubert W. Alligood.  She was also predeceased by her parents, infant daughter, sister Betty Jo Ellis, and brother Robert Dyar, Jr.

Frances and Hubert were active military members during WWII, she in the WAVES and he in the Army.  When he was wounded during the Battle of the Bulge, they both received honorable discharges and settled in Forest Grove where they farmed and raised their family.  When Frances retired from General Electric in Alachua and Hubert retired as a rural mail carrier, they purchased a farm in Bland where they had both lived during their teenage years.  Their four children built homes surrounding them and the Alligood compound was formed with Frances being the steel magnolia matriarch.

Frances was a member of New Oak Grove Baptist Church of Alachua and was formerly a member of Forest Grove Baptist Church of Alachua.  She loved her Lord and enjoyed participating in church activities.  Frances also enjoyed board and card games with her children and grandchildren, journaling, traveling, and gardening. She and her late sister, Betty Jo Ellis, participated in Elder Hostel travel visiting light houses throughout the United States.

A graveside service for the family will be held at the Forest Grove Cemetery, Alachua.

Contributions to the New Oak Grove Baptist Church or VITAS Healthcare are requested in lieu of flowers.