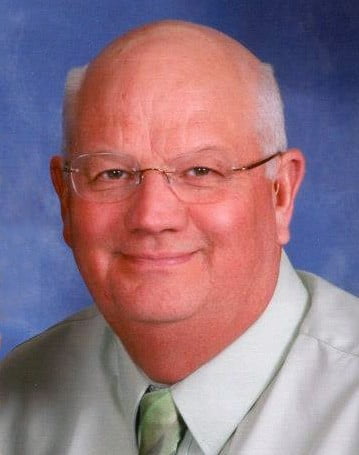 Michael Branch Ellis was born September 8, 1954, to Howard & Beneva Branch Ellis in Atlanta, GA and grew up as a child in Alpharetta, Georgia where his father was employed as an Eastern Airline pilot out of Atlanta.

After the family moved to High Springs, Florida, Mike attended and graduated from Santa Fe High School in 1972 and attended Lake City Community College and Santa Fe Community College earning an Associate of Arts degree in chemical engineering.  He was employed in April 1974 at Prime Conduit, Inc. (“Carlon, the PVC pipe plant”) until his early retirement in 2009.  For the last 10 years, in semi-retirement, he continued his love of work and solving problems as a consultant in the pvc industry with companies such as Carlisle Construction Materials, Mohawk IVC; plastic mixing industry sales with Exline, Inc., and assisted with plastics automation at Northwind Technical Services.  Mike’s latest jobs carried him to 22 states meeting new aspects of pvc (flooring, roofing) and computer automation.

Mike loved life to the fullest and didn’t sit still long.  His love of fishing and hunting, tractors, cars & trucks, radio controlled airplanes, playing bass guitar, hard work, and helping others, but mostly loving His lord is a great legacy to leave for us all.

Mike was a many things to all of us, a friend, a partner, a Christian. He will be missed.