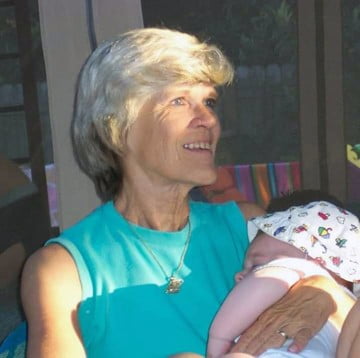 Pearl was married to Billy Barber for 21 years.  She graduated from Santa Fe High School in Alachua, Florida. She grew up attending the Church of the Nazarene in High Springs, Florida.

Pearl retired from the Pediatric Oncology Group at the University of Florida. She was the Human Resources Manager.

She enjoyed traveling, gardening, going to yard sales, going to NASCAR races, and spending time with her family, especially her great-grandchildren. She spent many years volunteering with the Pop Warner football and cheerleading in Alachua.