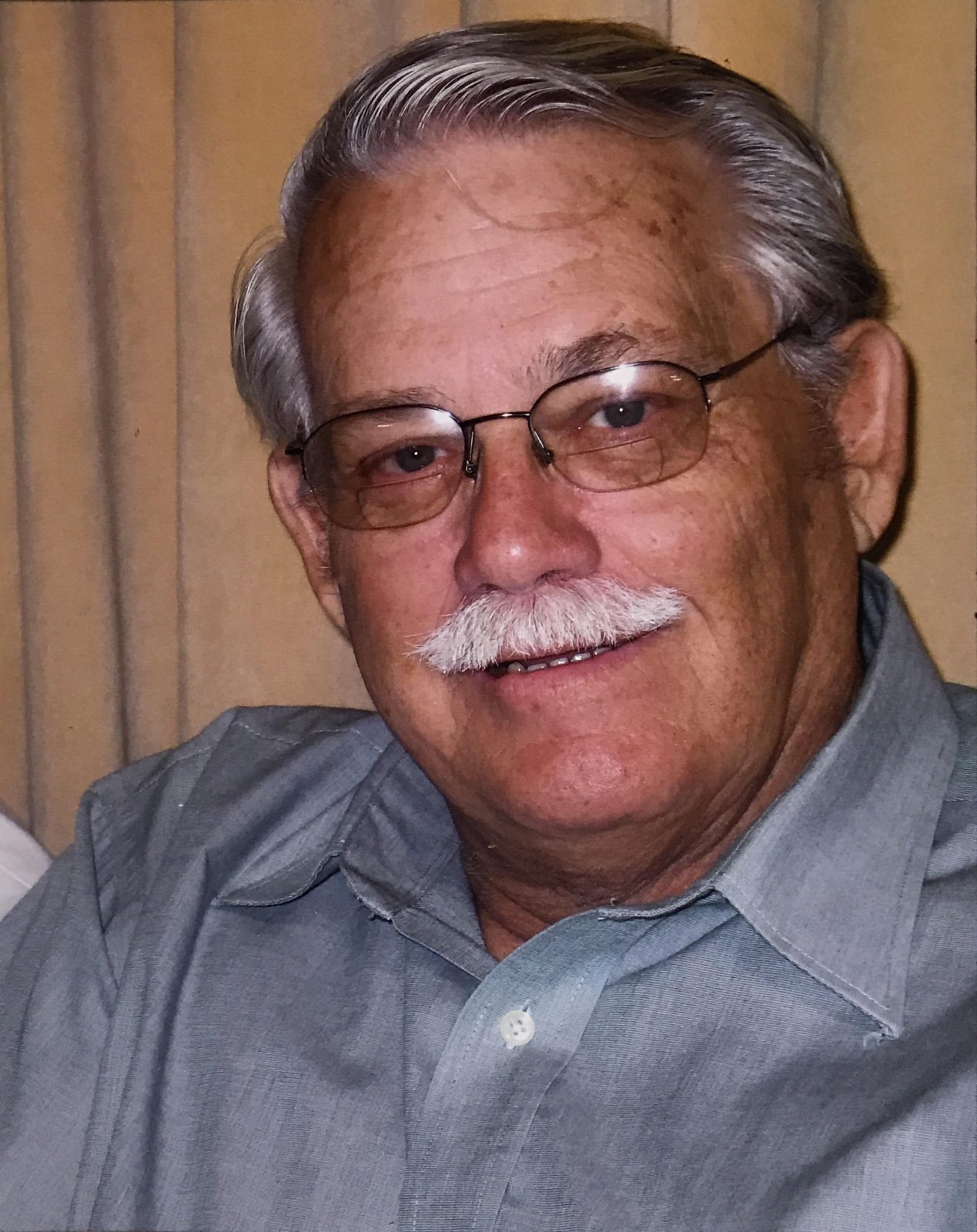 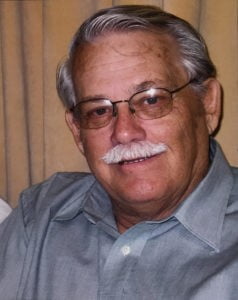 Pierre Rene LeBrun, 79, was born August 11, 1938 in Montreal, Canada to Pierre Rene and Georgette LeBrun, was raised in the village of Pointe Claire and died in his home surrounded by his family on Saturday, September 23, 2017. Pierre married Helene Brault LeBrun on June 27, 1964 and they relocated to Alachua, FL in 1965. Pierre and Helene were long-time members and supporters of St. Madeleine’s Catholic Church, including rebuilding the church in it’s current location. Pierre served his community as a volunteer fire fighter, and was a member of the Knights of Columbus since 1958. Pierre and Helene raised their family on the farm in Alachua, and others knew him in the community for his culinary skills, vast mechanical knowledge and service in times of need. Pierre worked as the Maintenance and Facilities Manager for the School Board of Alachua County for over 20 years. He was instrumental in the development of facilities serving the children at Sidney Lanier School and the Culinary Program at Eastside High School. Pierre is remembered for his love of cooking, his famous jambalaya, and welcoming all into his home life.

Celebration of Pierre’s life will be at 10:00am on Tuesday, September 26, 2017 with a Funeral Mass to immediately follow at St. Madeleine’s Catholic Church on US 441 in High Springs, FL. Internment will be private. In lieu of flowers, please donate to A Women’s Answer . Arrangements by Evans-Carter Funeral Home, High Springs, 386-454-2444.