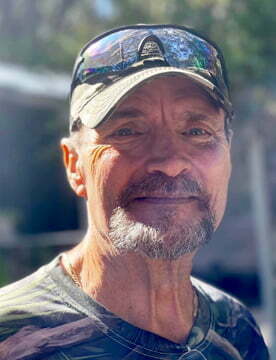 He was born on July 5, 1963 to Raymond Joiner, Sr. and Dawn Dixon Joiner in Plant City, Florida where he grew up and went to Shiloh Baptist Church.

He is survived by his father, Raymond Joiner Sr., his mother, Dawn Joiner; sisters, Donna Joiner Myers, and April Joiner Scofield of Alachua, Florida; Aunt Lucy Williams, Aunt Robin Entenman and Aunt Linda Dixon; cousins, nieces, nephews and so many special people in his life that brought him joy through the love of our Lord and Savior Jesus Christ.