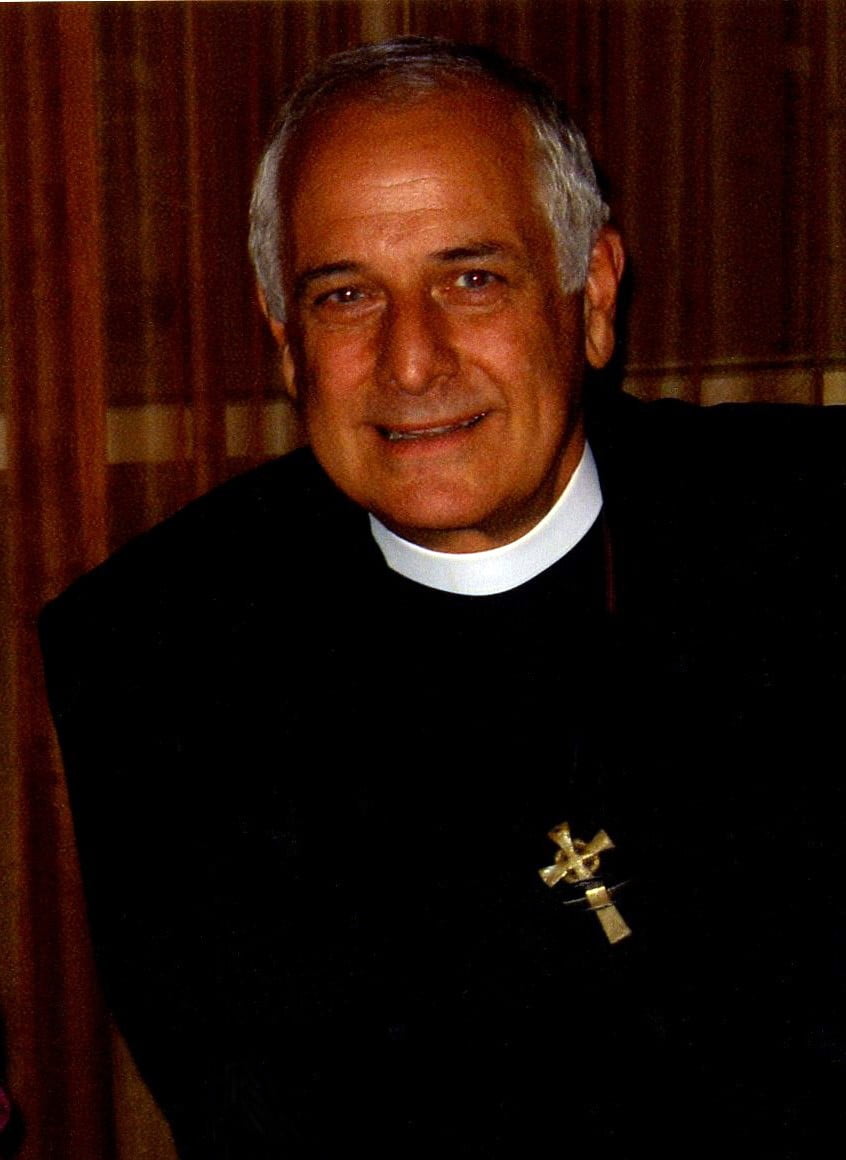 Michael was born in West Palm Beach, FL on September 16, 1940.  He graduated from Palm Beach High School and continued to receive English and Mathematics degrees from Florida State University, along with a master’s degree in Business Administration from Wake Forest University.

Michael was married to Joyce S. LaCagnina on December 27, 1969; they were happily married 49 years.

Michael began his profession as a Technical Writer for the anti-missile program in the Marshall Islands.  Returning to Florida, he worked as a Technical Writer at Pratt & Whitney Aircraft, where he met his wife-to-be.  Michael then accepted a job with Westinghouse Electric Corp. in Pittsburgh, PA; next relocating to Winston-Salem, NC, to manage Westinghouse’s purchasing department, while accepting a scholarship to Wake Forest University.  He and his family were relocated to Pittsburgh again, while continuing his employment with Westinghouse. Michael had an entrepreneur’s spirit and eventually started a small company (Alpha & Omega Integrated Control Systems, Inc.), developing a computer software program to run an extremely efficient, paperless warehouse system.  Much of this system is continuing to be used throughout the US and beyond.  And then, finally, Michael accepted a call into the ministry within the Anglican church.  He was the Rector of Christ’s Fellowship in High Springs, then upon retirement, joined the staff at Servants of Christ Anglican Church in Gainesville, FL.

Michael is preceded in death by his parents, Henry and Alice LaCagnina.

In lieu of flowers, memorial donations may be given to Servants of Christ Anglican Church, 3530 NW 8th Avenue, Gainesville, FL 32605.