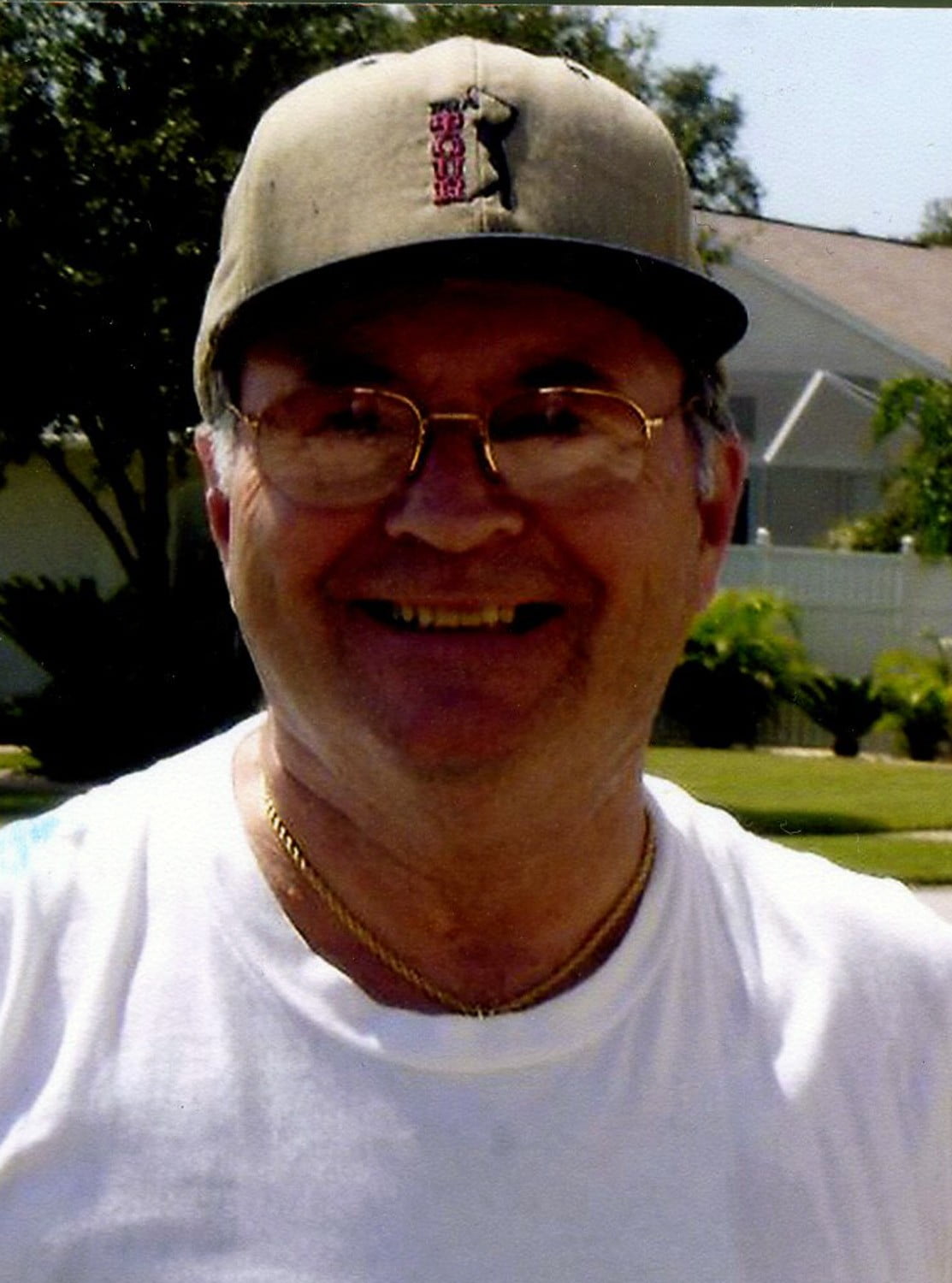 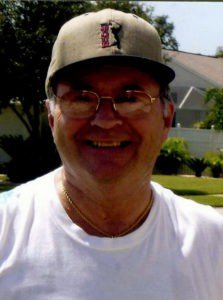 Richard was born in Queens, NY on November 22,1935 to Thomas Grey and Gladys Del Guidice. His family moved to New Jersey and he attended West Orange High School. At school, he developed a passion for music and belonged to the school band playing the drums. He kept this passion for music his entire life, enjoying jazz and the music of Gene Kupra. He also was passionate about football and became a fan of the Lyons, from Detroit, passion that was shared by his son Joshua.

At age 18, he joined the Air Force and served our country for several years. After service, he went to college and did some business courses. He moved to Michigan, where he settled, married and had his son Joshua. During that time, he started working with United Laboratories, Ecology Laboratories, and Bear Chemical. He worked with Chem-aqua, a water treatment company for about 20 years.

Richard relocated to Florida in the early 80’s and continued working for the same company. After retiring from the water treatment company, he went to work for different car sales businesses. He has always been a very active sales person. When he retired again after his health deteriorated, he worked as a driver transporting people with disabilities. During this time is when we met. We shared our love and life together for almost 16 years. We enjoyed movies and reading thrillers.

He is preceded in death by his parents Thomas and Gladys. He will be greatly missed by his loving wife, Maritza Grey, his stepson and stepdaughter Daniel and Elizabeth, his son Joshua Grey, and Joshua’s family and his cousin Nancy Misita and family.