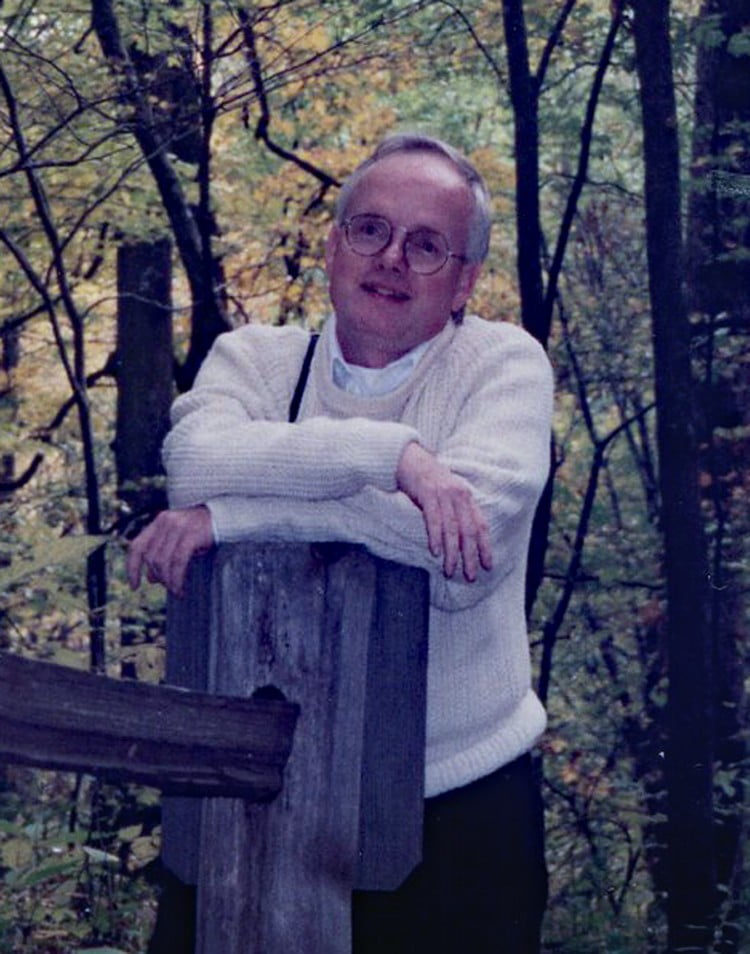 Richard Floyd Swann, 75, of Fort White, FL, passed away on Wednesday, August 18, 2021. He was born in Washington, DC, on October 8, 1945 to Charles Fred and Veronica Floyd Swann.  He was married to Cornelia Garth Swann for 56 years.

He received a high school diploma from Albemarle High School in Charlottesville, VA and an Associates degree from Santa Fe Community College.  He also attended the University of Virginia. Richard was an Engineer Tech for CH2M Hill in Gainesville, FL.  He also taught CAD classes at a vocational school in Orlando.

He was also actively involved in his church, the stamp and coin clubs, and the Volkswagen Club.  While his children were growing up, he was a soccer coach, in Boy Scouts, flag football, and many more.  In his later years, he also enjoyed camping.

In lieu of flowers, a donation in Richard’s name can be sent to St. Bartholomew’s Episcopal Church, a Parkinson’s charity, or a charity of your choice.