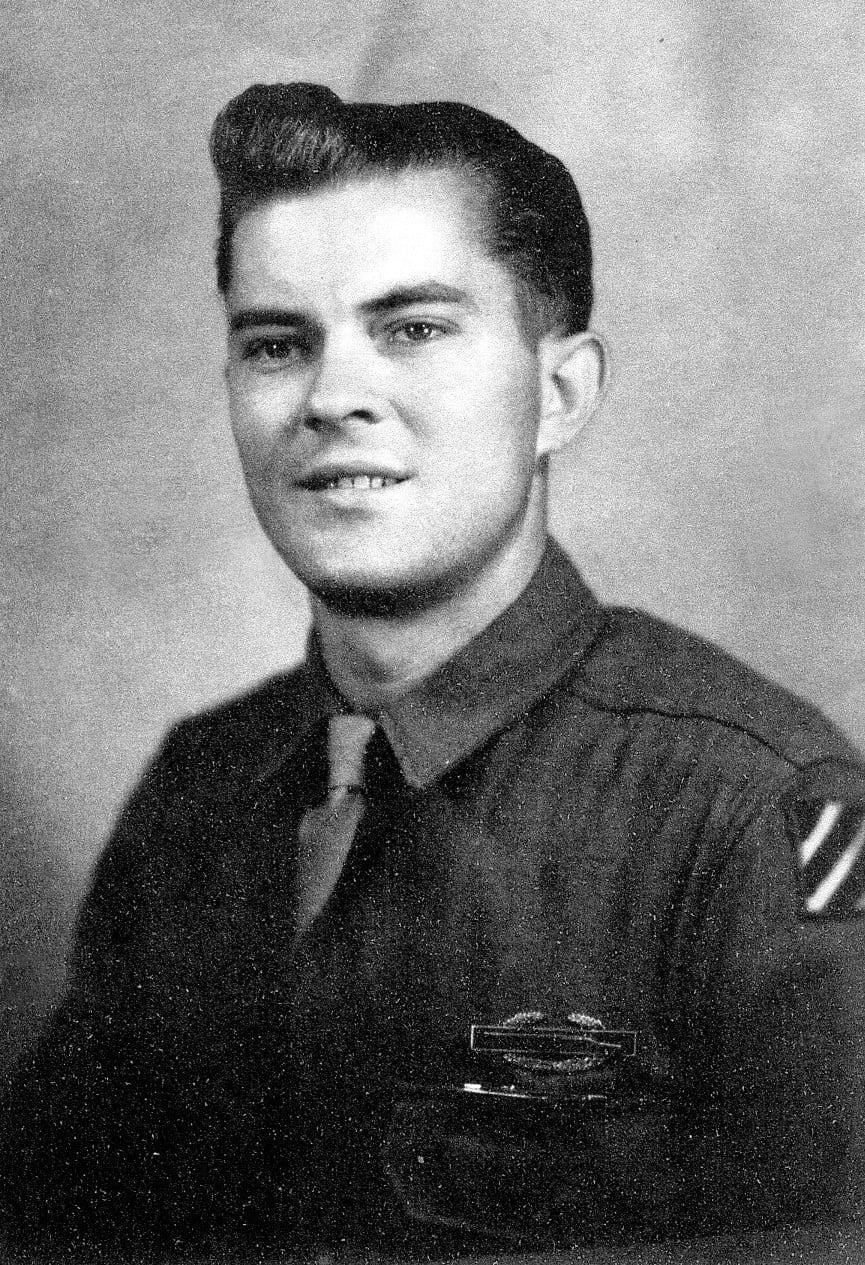 Rush served in the U S Army during WWII and was awarded 4 bronze stars for “Heroic or meritorious achievement or service” and the Bronze Arrowhead.

Rush was married to Mabel for 62 years.  Rush owned D & A Electric Motor Repair.  He became the surrogate father to Lynn Mackey Sapp, Jane Mackey Rogers, and Charles Kenneth Mackey after their father died in 1960.  Rush enjoyed fishing, hunting, and playing the guitar.

He was predeceased by his parents, William and Iris Dale and his wife, Mabel Dale; his brothers, Claude Dale, Y. Z. Dale, Aubrey Dale, Leon Dale, Hollis Dale, and his sister, Christine Stickland.

In lieu of flowers, a donation in Rush’s memory may be made by mail to Haven Hospice, 4200 NW 90 Blvd, Gainesville, FL 32606 or online at https://beyourhaven.org/donate.

A graveside service will be held on Tuesday, November 24, 2020 at 3:30 pm at the Forest Grove Baptist Cemetery, Alachua, Florida.