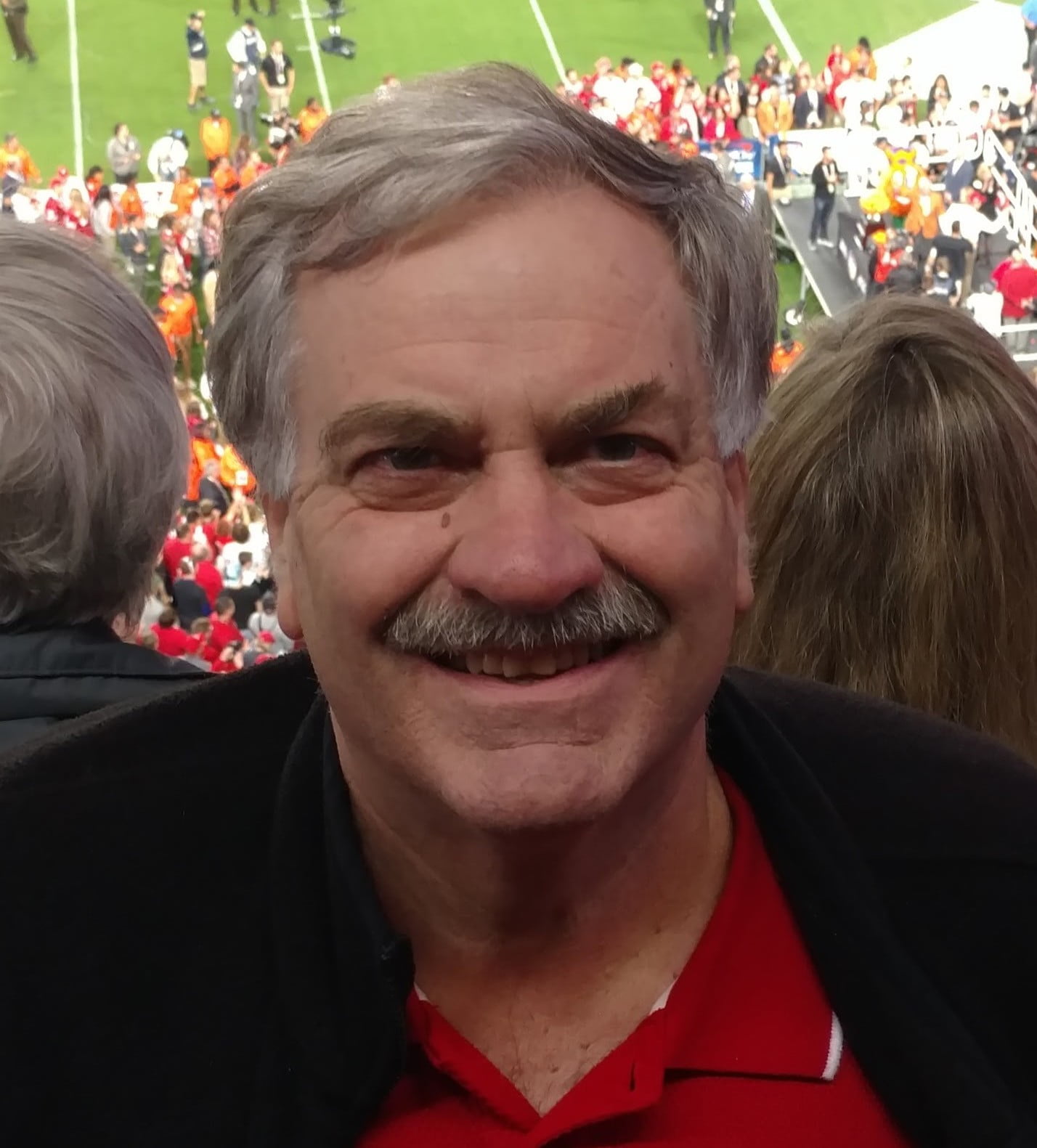 Celebration of Life Service will be held at Living Covenant Church on August 10th, 2019 at 2PM with Reverend Troy Rumore officiating.

Tom was born in Menominee, Michigan to Joseph and Ernestine Audit (nee Spoerke) on April 29th, 1954. Raised in Marinette, Wisconsin, he went to Catholic Central High School and graduated in June of 1972. He went on to earn a bachelor’s degree in Mechanical Engineering from Michigan Tech University with highest honors, as well as a master’s degree in Mechanical Engineering from the University of Wisconsin-Madison.

He worked as a Professional Engineer for General Electric for several years and later for himself as an entrepreneur in North Florida. He was very involved in Phi Kappa Tau fraternity’s local chapter Mu Kappa Mu, having made life-long friends in college through the fraternity. He enjoyed watching the Wisconsin Badger Football team, the Florida Gator Football team, and the Green Bay Packers.

Tom is preceded in death by his father, Joseph Audit and mother, Ernestine Audit and nephew, Joseph William Anderson.

In lieu of flowers, memorial donations in Tom’s honor may be made to the American Diabetes Association, http://www.diabetes.org/donate/ or you may mail your donation to: North Florida PMB #356, 1650 Margaret Street, Suite 302, Jacksonville, FL 32204.