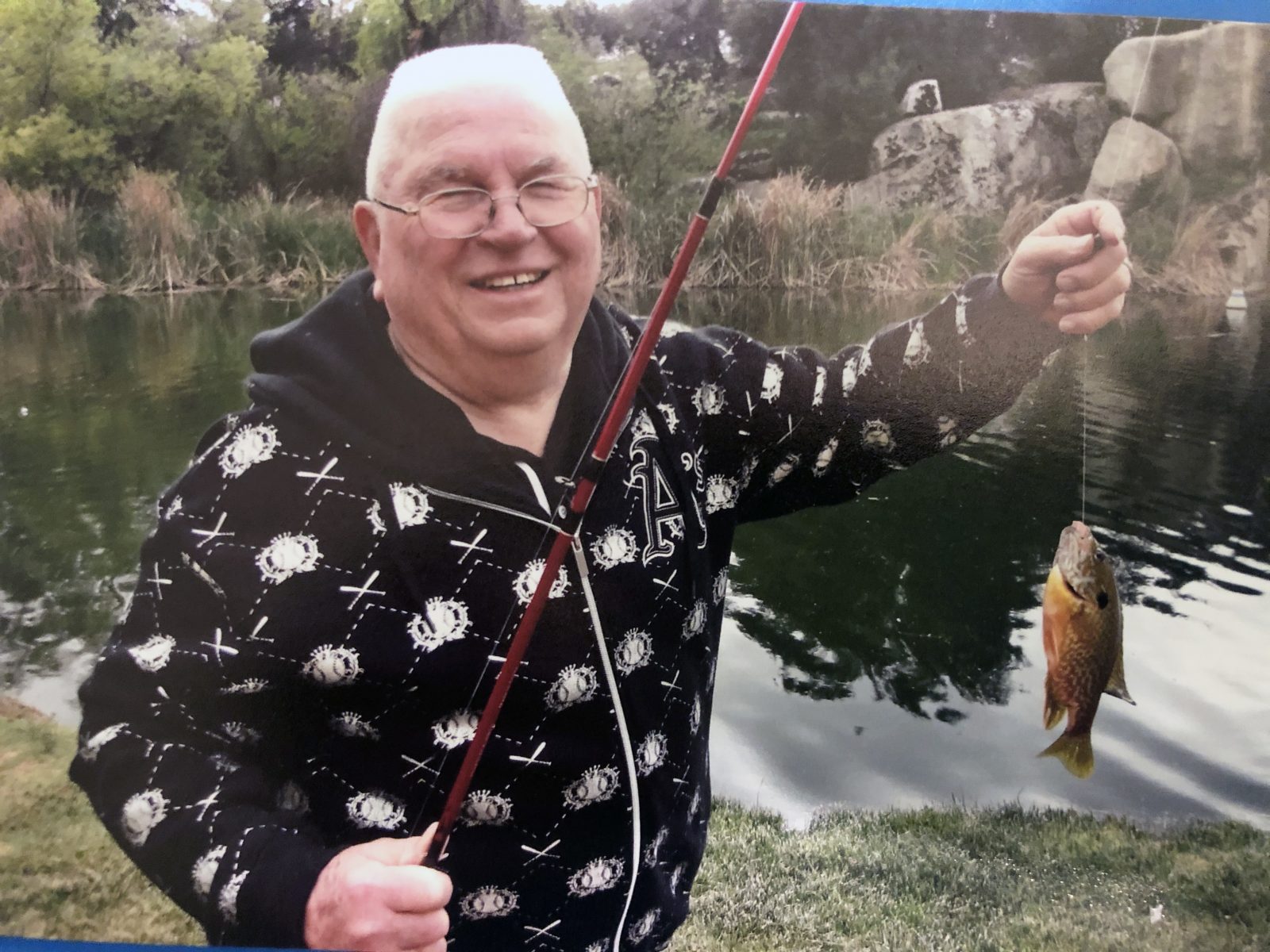 Visitation will be held at Evans Carter Funeral Home in High Springs, FL on February 24, 2021 from 5-7pm.

Randy was born in Live Oak, FL to Quintilla Faulkner Adams and Willie Henry Adams on August 30, 1938. He went to high school at Largo High School and graduated in 1955. He then joined the Army Reserves and served his country for six years being called to active duty during the Berlin Crisis. He worked as a meat cutter and manager for Hitchcocks for many years along with numerous other companies in his life. He owned the Adams General Store between High Springs and Newberry in 1977 when he first moved to the area. He was involved in the Alachua Church of Christ. He enjoyed traveling, watching sports, genealogy, visiting friends, but most of all anything he could do with his family. He cherished his wife, Faith Adams, every day for over 60 years.